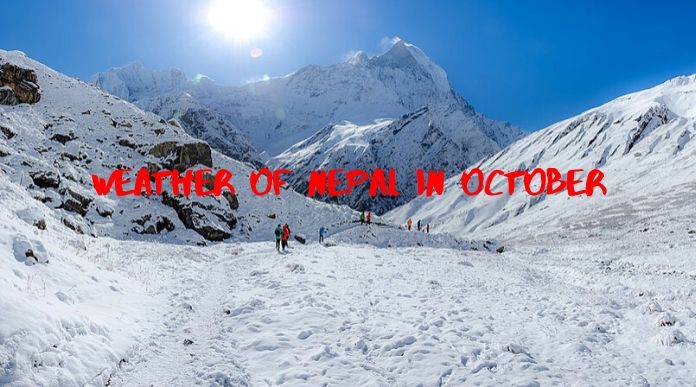 The best weather in Nepal falls during October month. On October, usually Nepali’s most awaited festival Dashain also falls so, this month is regarded as the festival season. Throughout the country, we can see greenery and vegetation due to pleasant weather. The average daytime temperatures around Kathmandu valley is 20 °C (68 ° F). October month weather in Nepal is a perfect time for hiking and walking around the city without getting sweaty.

Since October is the month of the festival in Nepal and has a very cheerful climate. This month signifies the start of the winter season and the ending of summery weather. However, in the mountain region, the temperature is pretty cold compared to Hilly and Terai belt of Nepal. Even though the days are warmer, the night gets cold in the mountain region due to the high altitude.

October is the month where most of the people prefer to holiday and explore new places due to the very mild temperature. During this month the Hilly region of Nepal becomes one of the most livable places on the earth. In October, the temperature is usually between 28 °C to 14 °C.

The weather of Nepal during October in Terai Region

Since, Terai is a plain land which is close to the sea level altitude, the weather and climate of this region is quite favourable for vegetation. Talking particularly about October, in this very month, the weather of terai region is slightly hotter than Hilly and Mountain area.

Overall, October is the time of the year, where Nepal experience one of the most favourable weather condition. 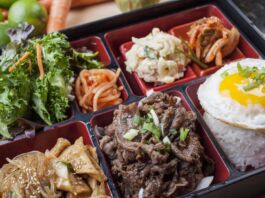 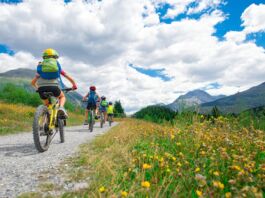 ABOUT US
The best destination for your diverse searches on Nepal. Be it Technology, Traveling, History, Culture, or any other major queries, feel free to explore our blog section for exciting and latest information.
Contact us: [email protected]
FOLLOW US
© Copyright 2022 - Source Nepal