The Weather of Nepal in April 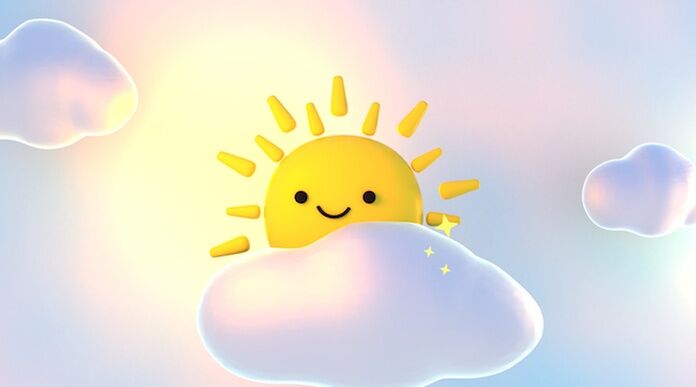 April is the hottest month in of the year. The average daily temperature is around 30 °C (86 ° F), while the average minimum temperature is around 12 ° C (54 ° C). The month of April is mostly sunny and dry. You can expect six to seven hours of sunshine a day in April in Nepal. Whereas a few days are a cloudy day in April. Most of the people do not take April as the time of the month for vacation due to the unpredictable weather change and extreme weather in Nepal.

The weather of Mountain Region during April

There is no denying the fact that Mountain region is cold throughout the year. However, April is not a suitable month to admire the glorious snow-capped mountains. April brings out the most unpredictable weather in Nepal. The days can be a bright sunny one minute, and the other minute the days can get change into cloudy.

The weather of Hilly Region during April

Just like mountain region, Hilly region also faces uncertain weather in April. Most of the days are hot and sunny, whereas some of the days, the days get cloudy. The temperature can rise to 30 °C in the Hilly region. April is the month where we get to experience extreme weather in Nepal.

The weather of Terai Region during April

Terai region experiences the hottest weather condition other than mountain region and Hilly region. So, people living in the Terai region cultivate suitable crops such as cucumber, maize, tomato, and so on. The temperature during this month can reach up to 40 °C, which is pretty hot.

All in all, experience very hot weather in Nepal during April. People do not usually expose themselves in direct sunlight due to the direct harmful rays to the skin.